While some action was widely expected as part of new legislation currently being prepared for consideration by Parliament, the original draft of the Online Safety Bill left provisions for pornography to be detailed in subsequent regulations.  These would have listed a variety of online risks, to be termed “Primary Priority Harms” and these would then have been presented by the Secretary of State to Parliament for approval. Only once that process had completed, could the new regulator, Ofcom, begin work on developing detailed codes of conduct, risk assessments, and guidance before it would be in a position to begin to encourage compliance with age requirements.

Instead, the Secretary of State for Digital, Culture, Media and Sport has now announced that she will include, on the face of the Bill itself, a requirement for all websites which contain adult content to apply the highest standards of age assurance. While other aspects of the Bill are applied in proportion to the size of the website, this requirement is going to be applied to any site, regardless of its size.

A first draft of the Bill was reviewed by a joint committee of members of the House of Lords and the House of Commons and their recommendations are being considered prior to the Bill being formally presented to begin its formal passage through the stages of First and Second Reading, Committee, Report and Third Reading in each House.

It typically takes a year for a major bill such as this to complete its passage through Parliament, so it may be expected to achieve Royal Assent early in 2023.

With action on pornography now included in the Bill itself, the regulator will be able to make preparations now so it is in a position to act immediately after the Bill is passed and becomes an Act. While there are still a number of steps Ofcom will have to take before announcing a formal date on which the new law will apply, today's announcement has brought that day forward by at least two years, if not three.

The news comes at a time when the authorities in other jurisdictions, particularly France, Germany and Australia, are also stepping up their activities and indicates that, at least as far as the European continent is concerned, we have reached a tipping point where the general requirement will be to make sure that users are at least 18 before they can access adult material online.

This is no more than the virtual world catching up with the real world – and just in time as we now look forward to expanding the range of activities we do online in the metaverse.  Retaining the social norms of society, and especially the laws that protect our children, could not be more important as the foundations for this fundamental change in how we live, work and interact are laid.

As a leading safety tech provider VerifyMyAge plays a crucial role in safeguarding children online. Its privacy-preserving age assurance solution enables any website to verify its users’ ages quickly, easily and seamlessly, resulting in both a seamless user experience and complete legal compliance. Click here to ask us how we can help your business protect children from online harms. 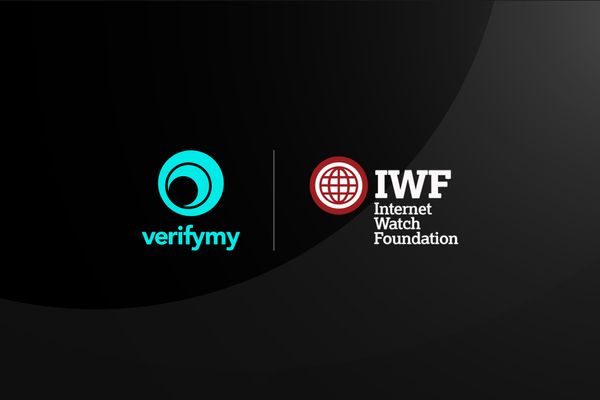 We are pleased to announce that VerifyMy has joined the Internet Watch Foundation as a new Member, helping to keep the internet free from illegal child sexual abuse content. IWF Members are given access to a range of services that aid organisations in keeping their users, employees and children safe 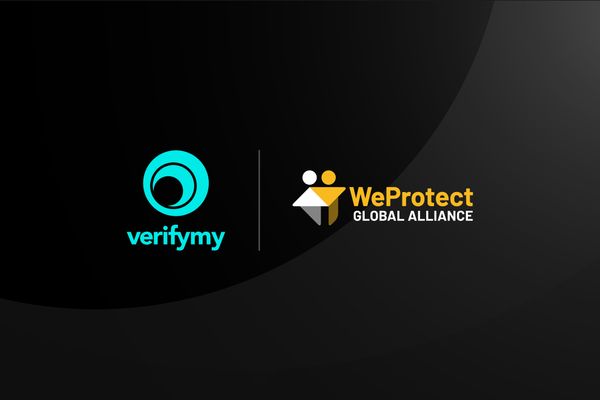 We're excited to become a member of WeProtect Global Alliance to help in the fight to make the internet safer for children and society. Working with the Alliance, we will continue to develop our safeguarding solutions designed to solve the compliance and safeguarding problems of today's and tomorrow's online world. 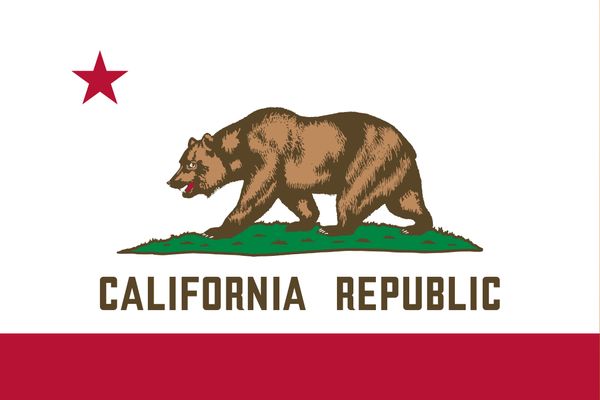 Status: On Monday 29th August 2022 the California State Senate approved the California Age-Appropriate Design Code Act. Both the Senate and the State Assembly did so unanimously so there is clear bi-partisan support. If signed by the Governor, the law comes into force on July 1, 2024. What is it: