British ministers reached a compromise with backbenchers from their own party who had been pressing for senior executives in tech companies to be made criminally liable for breaches of the new Online Safety Bill being introduced in the United Kingdom.

Similar provisions had been considered when the Bill was first discussed but not included in the draft presented to Parliament after reported lobbying from the tech sector.  Their argument was that this would put off many companies from locating in the UK, damaging the economy, and it was disproportionate to use the criminal law for enforcing business regulations.

But advocates for the change which was originally conceived by the National Society For The Prevention Of Cruelty To Children (NSPCC) argued that the new legislation would, at best, be regarded as imposing fines which were just a cost of doing business and, at worst, be ignored completely.  With 40+ Conservative MPs publicly supporting an amendment tabled by a senior backbench MP, Bill Cash, who was supported by an eloquent younger and equally influential MP, Miriam Cates, ministers knew they faced almost certain defeat in a vote.

Many of those who favoured this change will not have forgotten the attitude of the ferry company P&O when it needed to lay off a large number of staff and was legally required first to consult with representatives of those employees affected. The company board took the decision to completely ignore that legal requirement and to fire the staff without notice, accepting that they would then be required to pay compensation. The idea that they should simply comply with a law because it is the law did not seem to trouble the directors. Of course, in that case, the company suffered extremely bad publicity and was widely condemned from across the political spectrum. But the shareholding parent company did not seem to be too upset by this approach and retained the services of the existing management.

But the campaigners for this amendment pointed instead to the example of health and safety legislation where a combination of making both the corporate entity and individual directors, managers and supervisors liable if they failed to protect the well-being of their staff, has had a dramatic effect on the statistics for death and injury in the workplace.  There is nothing like the prospect of prison time to concentrate the mind when reading and applying lengthy regulations.

In the end, the Secretary of State, Michelle Donelan MP, agreed that rather than reaching for the handcuffs when a company had failed to comply with the new online safety duties, directors would only find themselves in the dock if they then subsequently failed to comply with directions given by the regulator, Ofcom, to rectify the situation. As a further safeguard, only the regulator could initiate prosecution.

This new power will be widely seen as a nuclear option, and it is unlikely to be used except in the most extreme cases where online services completely ignore repeated orders from the regulator to address their failings, and where this is leading to a significant risk of harm to children in the United Kingdom.  But the fact that it is going to be on the statute books will no doubt add a degree of focus and commitment amongst senior management, and indeed give them the power to argue with shareholders who might otherwise put pressure on them to ignore U.K. law in the interests of maximising their profits.

At VerifyMy we generally find that our own clients want to remain in compliance with local laws around the world wherever they operate, and do so because it is the right thing to do.  But the UK is unlikely to be the only jurisdiction that puts either the liberty of managers or the prosperity of shareholders at significant risk if regulations are overlooked. Our global experience and constant surveillance of emerging laws is the basis of the partnerships we forge with our partners to anticipate and accommodate the tsunami of new legislation requiring both content moderation and age assurance.

There are a number of measures the Online Safety Bill will require businesses to implement, based on the level of risk of their service, including age assurance (age verification and age estimation).

VerifyMy’s two safety-tech solutions - VerifyMyAge and VerifyMyContent - provide all the necessary safeguards to ensure businesses keep their users safe while using their services. 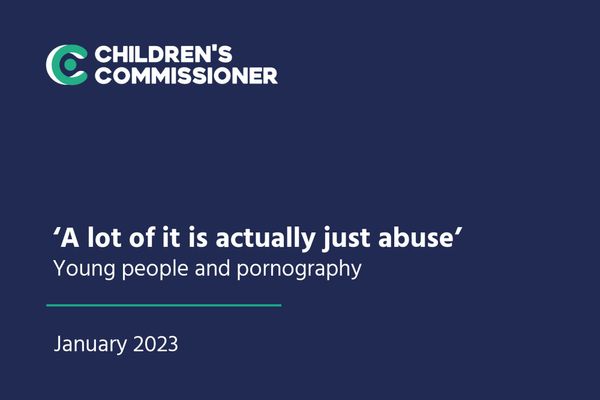 The Children’s Commissioner for England publishes results of nationally representative survey of 1,000 young people aged 16 to 21 and focus groups with teenagers. Read full report here 31st January 2023: Children are being exposed to pornography from as young as nine, which is linked to low self-esteem 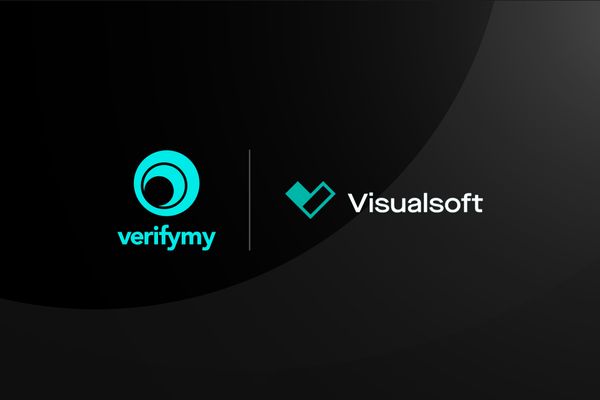 We are excited to announce Visualsoft has partnered with VerifyMy to offer their customers age verification services through VerifyMy's age verification solution - VerifyMyAge (VMA). Visualsoft aligns technology, marketing and strategic experience to provide an all-in-one eCommerce solution designed to grow and scale their merchant's businesses. Ed Harries, Director of 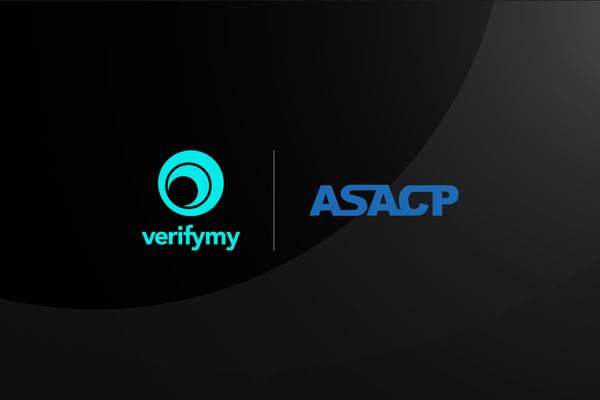 VerifyMy, the Google for Startups-backed safety-tech provider, has a mission to make the Internet a safer place via their VerifyMyAge and VerifyMyContent safety-tech solutions designed to deliver the best consumer experience without compromising the needs of the business. VerifyMyAge is a global leader in age assurance technology, safeguarding children by