In a high-profile debate during the passage of the Online Safety Bill, the VerifyMyContent solution was referenced to demonstrate the technical feasibility of requiring adult websites to maintain effective records of identity and consent verification for all those who feature within their content.

Following some 50 hours of debate in a Public Bill Committee, this new legislation returned to the full House of Commons for its “Report Stage” where the most critical issues are considered by all MPs. Only three amendments were selected by the Speaker to be put to the vote, and one was tabled by Dame Diana Johnson MP.

This sought to impose an obligation, similar to Mastercard’s AN5196 policy, for adult websites to check that all performers had given consent, and continue to consent, to being featured in content available to their users.  As she put it when proposing the change to the current draft law, it “would require online platforms to verify the age and consent of all individuals featured in pornographic videos uploaded to their site, as well as enabling individuals to withdraw their consent to the footage remaining on the website.”

The issue of consent had already been extensively debated during the committee stage that preceded this debate, but the previous Minister, Chris Philp MP, had argued that such content was already illegal, and there was therefore no need for the Government to introduce further measures. Dame Diana made the case that he had been arguing against the very purpose of his own Government’s Bill - to create a new legal duty, placed on online platforms, to combat and remove illegal content.

Former Culture Secretary, and barrister, Jeremy Wright QC, challenged the practicality of the proposal, while agreeing with its objective.  He asked if a site could take the word of the producer that consent was in place, or whether it needed to ask each person individually.  He could not see how the latter would be feasible:

“She speaks powerfully to a clear need to ensure that this area is properly covered. My question, however, is about practicalities… The challenge in what she has described in her amendments may be that a platform needs to know how it is to determine and “verify”—that is the word she has used—that a participant in a pornographic video is an adult and a willing participant. It is clearly desirable that the platform should know both of those things, but the question that will have to be answered is: by what mechanism will it establish that? Will it ask the maker of the pornographic video and be prepared to accept the assurances it is given? If not, by what other mechanism should it do this? For example, there may be a discussion to be had on what technology is available to establish whether someone is an adult or is not—that bleeds into the discussion we have had about age assurance. It may be hard for a platform to establish whether someone is a willing participant.”

The VerifyMyContent team briefed Dame Diana’s advisors recently, inclusive of a product demonstration, and she was able to “intervene” later in the debate, to confirm that not only was such a requirement feasible, but that there was already a solution available in the market today - VerifyMyContent.

“The Age Verification Providers Association has sent me an email in which it said that the House may be interested to know that one of the members of that organisation (VerifyMyContent) offers adult sites a service that facilitates age verification and the obtaining and maintaining of records of consent. So it is possible to do this if the will is there.”

VerifyMyContent, designed to provide full compliance against Mastercard’s AN5196 policy, allows for both approaches mentioned by Mr Wright. But were this Bill to pass with the proposed amendment added, as may well be the case after it has been considered in the House of Lords, then VerifyMyContent already gives the content uploader the tools they need to request and record identity and consent verification from all participants and demonstrate that to the publishing site. 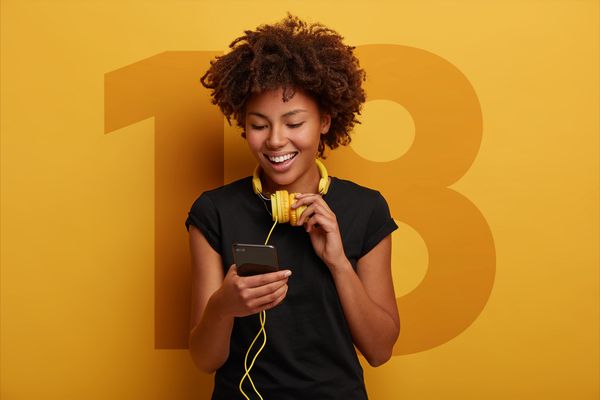 VerifyMy is excited to announce that its facial age estimation technology has been approved by the Kommission für Jugendmedienschutz (KJM), the German regulator for the protection of minors on online media. As a result, the technology can now be used to verify the age of users attempting to access 18+ 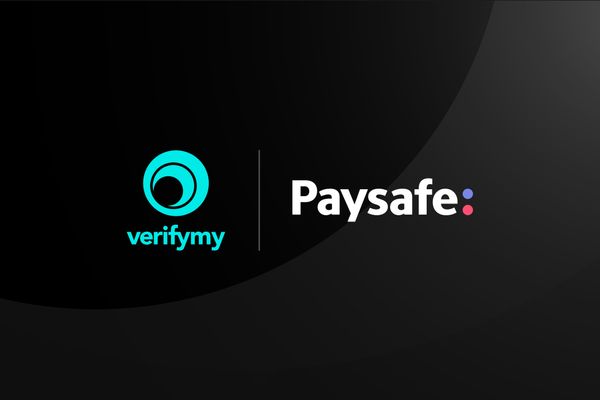 Online payments specialists Paysafe is partnering with VerifyMy and advocating the use of VerifyMyContent, the company's identity verification and content moderation solution, for use by its adult entertainment merchants operating user-generated content websites. A market leader with over 20 years of experience in online payments, Paysafe offers businesses a one-stop 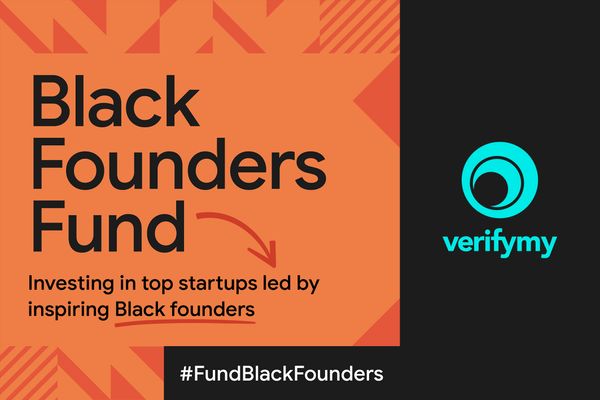 We are proud to report that Google for Startups has selected VerifyMy as a recipient of its second Black Founders Fund in Europe. The award provides not only access to capital, but also global networking opportunities and the chance to access the very best of Google’s people, products and